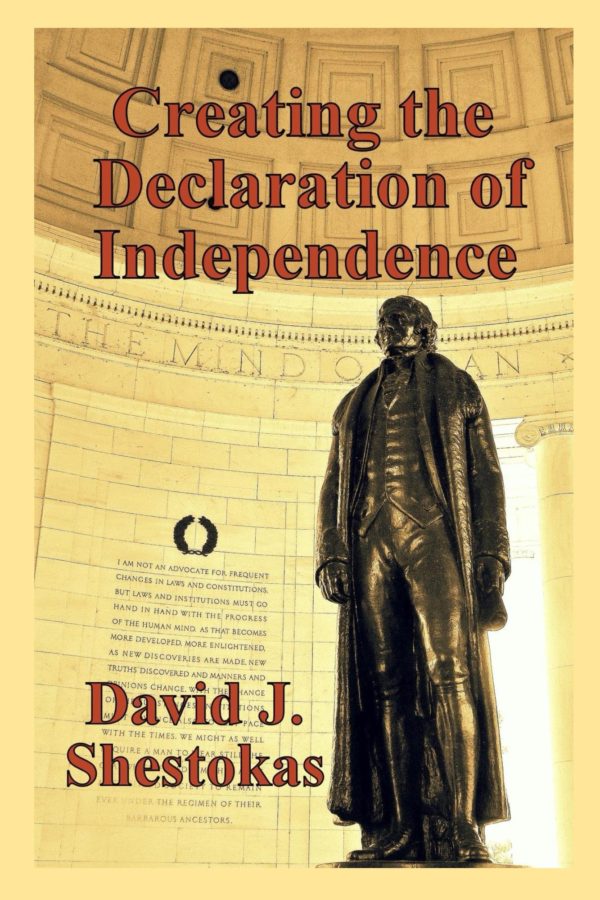 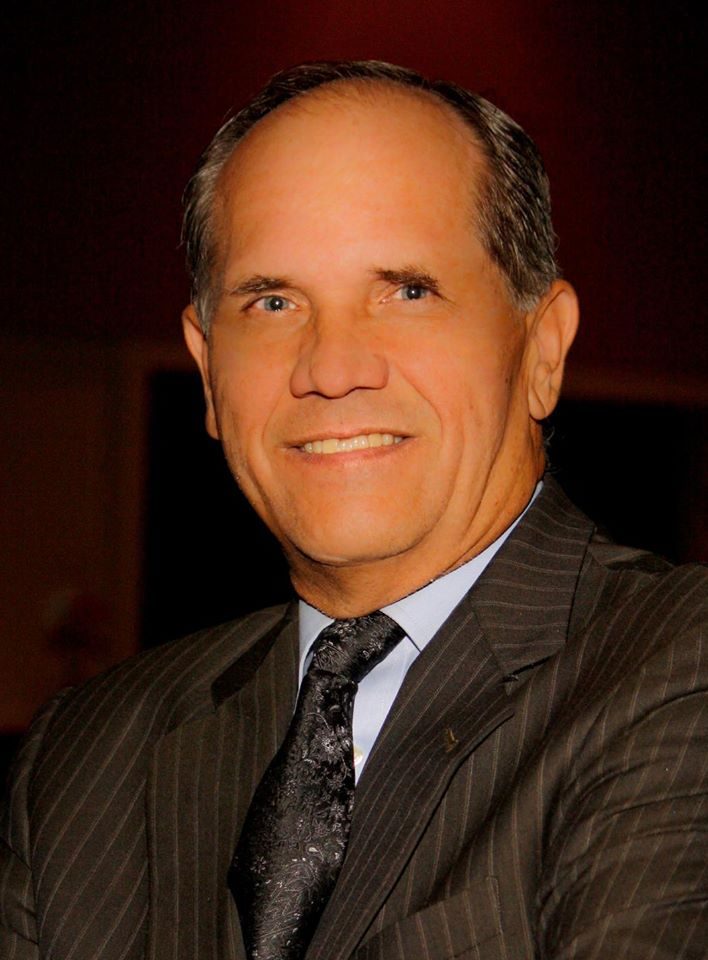 Creating the Declaration of Independence

Dave crafts such a great story.  Dave weaves together the events leading up tothe creation of one of our sacred founding documents. He places the reader in the midst of the actions and thoughts of the Founders and provides a “worm’s eye” view of the events that took place in the days leading up to July 4, 1776.For people who care about the birth of America and want to learn how and why it all came about, this book is an excellent resource.
Tom Scott, Author, Stack the Legal Odds in Your Favor

David Shestokas has made an important part of our history accessible and interesting. David has a gift for taking things that we think we know and understand already, and adjusting the vantage point in such a way as to allow us to see things differently or more clearly.
Brent Hamachek, Author, Time for a Turning Point

With Creating the Declaration of Independence DAVID SHESTOKAS takes you into the minds of Richard Henry Lee, John Adams and Thomas Jefferson in the weeks before July 4, 1776. Experience Lee’s trepidation as he knows when he proposes American Independence to the Second Continental Congress that he is literally risking beheading. Join Adams and Jefferson at City Tavern as they begin crafting the Declaration and follow the story of how Jefferson came to reluctantly draft the Declaration when few others, including Adams thought that Jefferson’s assignment was important. You’ll even learn a shortcut Jefferson used to craft a document of such immortality on such short notice and how that short cut affects the work of the Supreme Court today.

Mr. Shestokas has been practicing law for nearly 30 years. His practice has included criminal defense, corporate law, real estate, and business financing. He has served as Assistant State’s Attorney for the Cook County State’s Attorney’s Office in Chicago, IL where he was involved in over 10,000 criminal prosecutions. During that time he also worked on the Felony Review Unit.

Shestokas has hosted his own weekly radio program “Constitutionally Speaking”. Using that as a springboard, he has attracted over 120,000 followers on Twitter (@shestokas) where he regularly shares his perspective on the constitutional angle of today’s events. Shestokas has brought the Declaration of Independence, United States Constitution, and the Bill of Rights to life through his website Constitutional and Legal Education and News and his book Constitutional Sound Bites. His website has 40,000 monthly readers. His Facebook, LinkedIn and Google+ social media community exceeds 25,000.

With Dr. Berta Arias and Dr. Heather Downey he has recently launched De Los Estados Unidos (Of the United States), a Spanish language website devoted to explaining the Founding Principles of the United States. In its short existence, the site has attracted readers throughout Latin America, including Mexico, Venezuela, Brazil, Costa Rica, the Dominican Republic, Argentina, Ecuador, Chile, Guatemala, Peru and Uruguay. The companion Twitter account @CapsulasInfo has over 48,000 followers and is growing.

Power to the People: The New Road to Freedom and Prosperity for the Poor, Seniors, and Those Most in Need of the World’s Best Health Care