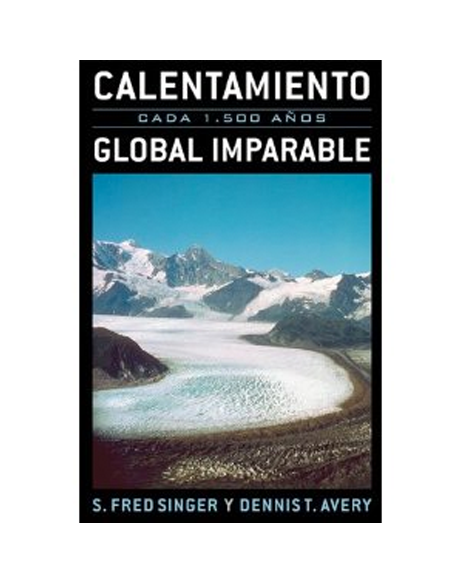 This is the Spanish language edition of Unstoppable Global Warming: Every 1500 Years by S. Fred Singer and Dennis Avery. It offers some of the most up-to-date insights on climate science to a whole new audience.

Trillions of dollars spent on reducing fossil fuel use would have no effect on today’s rising temperatures. The public policy key, Singer and Avery propose, is adaptation, not fruitless attempts at prevention. Further, they offer convincing evidence that civilization’s most successful eras have coincided with the cycle’s warmest peaks. With the added benefit of modern technology, humanity can not only survive global climate change, but thrive.

Makers and Takers: How Wealth and Progress Are Made and How They Are Taken Away or Prevented