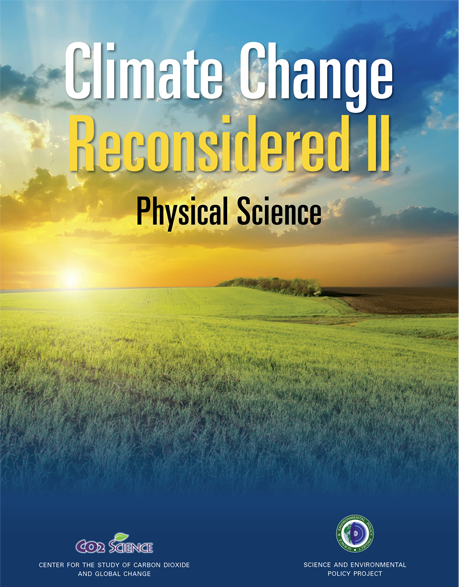 CCR II: Physical Science is an independent, comprehensive, and authoritative report on the current state of climate science. It is the fourth in a series of scholarly reports produced by the Nongovernmental International Panel on Climate Change (NIPCC), an international network of climate scientists sponsored by three nonprofit organizations: the Center for the Study of Carbon Dioxide and Global Change, the Science and Environmental Policy Project (SEPP), and The Heartland Institute.

Previous volumes in the Climate Change Reconsidered series were published in 2008, 2009, and 2011.

Let’s Put Parents Back In Charge! (English And Spanish Edition)